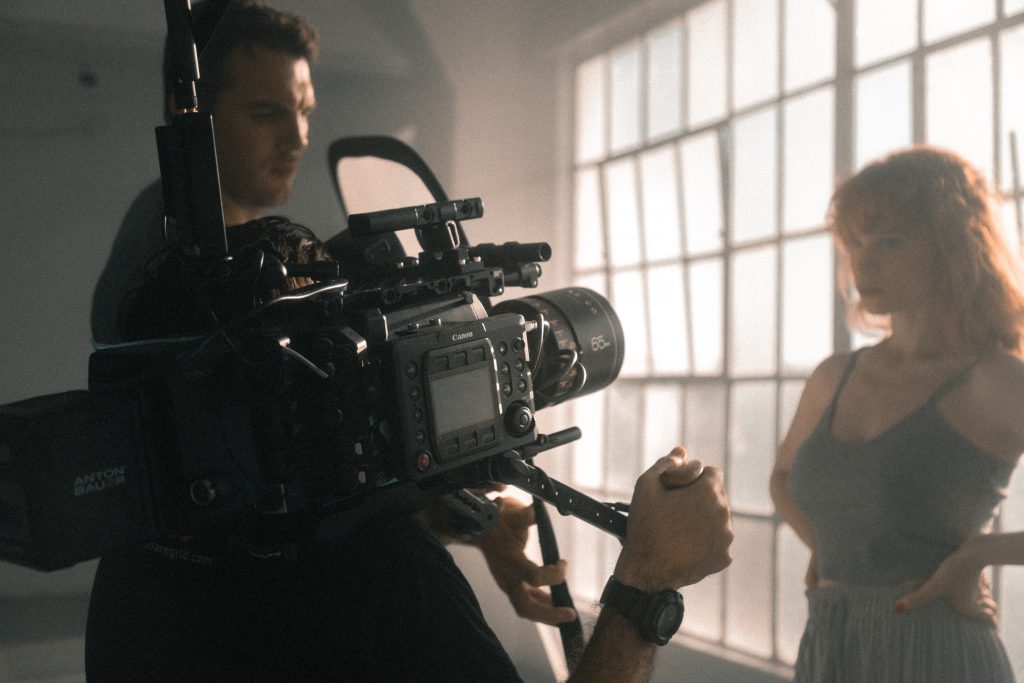 Film festivals provide the opportunity for upcoming filmmakers from around the world to showcase stheir work to large audiences of cinema fans and elite members of the filmmaking industry. Film festivals are typically an annual event,  held over a course of a week or more hosted in the city of their choice. Now film festivals are turning to mobile apps to boosts their events into the future. 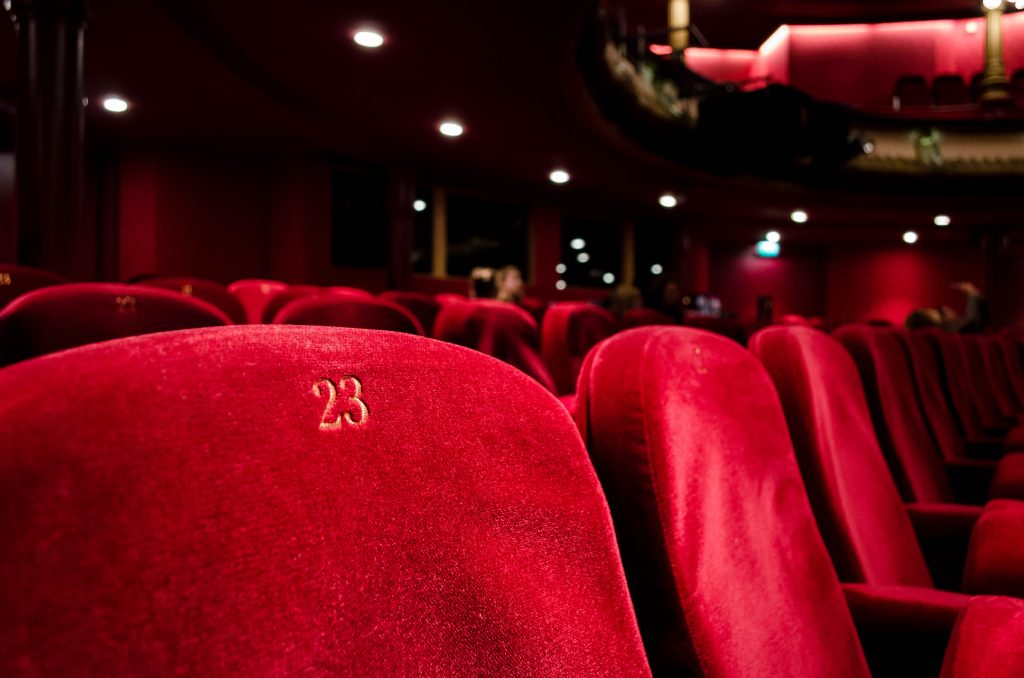 ars, both the Cannes and Berlin Film Festival, along with other important film festivals such as the Sitges Film Festival in Barcelona have taken an enormous leap toward technology, seeking tomodernize their Film Festivals by adopting their very own Film Festival Mobile App.

By opting for a film festival app, organizers are able to enable the attendees to make the most of their film festival experience. The festival app provides a dynamic agenda of activities with the entirety the festivals’ events available at their guests’ fingertips,  enables real-time communication  between the festival organizers and its attendees, can provide up-to-date information on the day’s film sessions and screenings via push notifications. Other benefits include an increase in overall ticket sales and reduced costs and waste previously incurred by brochures and other printed material.

Attendees are able to create a personalized planner before the event by reading all about the films on the festival app and marking select films as their “Favorites”. Once at the festival,  push notifications from the organizers help inform them of last minute screenings or special events throughout the festival. The app can enable an increased level of interaction with the films and the film community- with the capability to vote, pose a question, chat and/or fill out a survey on the film they have just seen. Finally, for filmmakers or other professionals attending the event, a film festival app can provide  networking possibilities for industry professionals to connect and arrange a meeting.

Is it time for your film festival to make the jump towards modernity and reap all the benefits?

Suitevent wants to help you make the leap.

Suitevent app is 100% adaptable to the logo, colors and overall look of your film festival. The app is designed to meet all the needs of a film festival and help you promote and capture the attention of your attendees before, during and after the festival. Proud creators of the Sitges International Film Festival App, we are ready to make your event shine.

If you are looking for an easy, ready-to-use app at the most competitive pricing in the industry, look no further… Suitevent is here. With an ample portfolio of satisfied customers, we will offer you the Event app solution that adapts to your festival. Contact us today to get more information on our solutions for you.

END_OF_DOCUMENT_TOKEN_TO_BE_REPLACED

Theme by Anders Norén — Up ↑